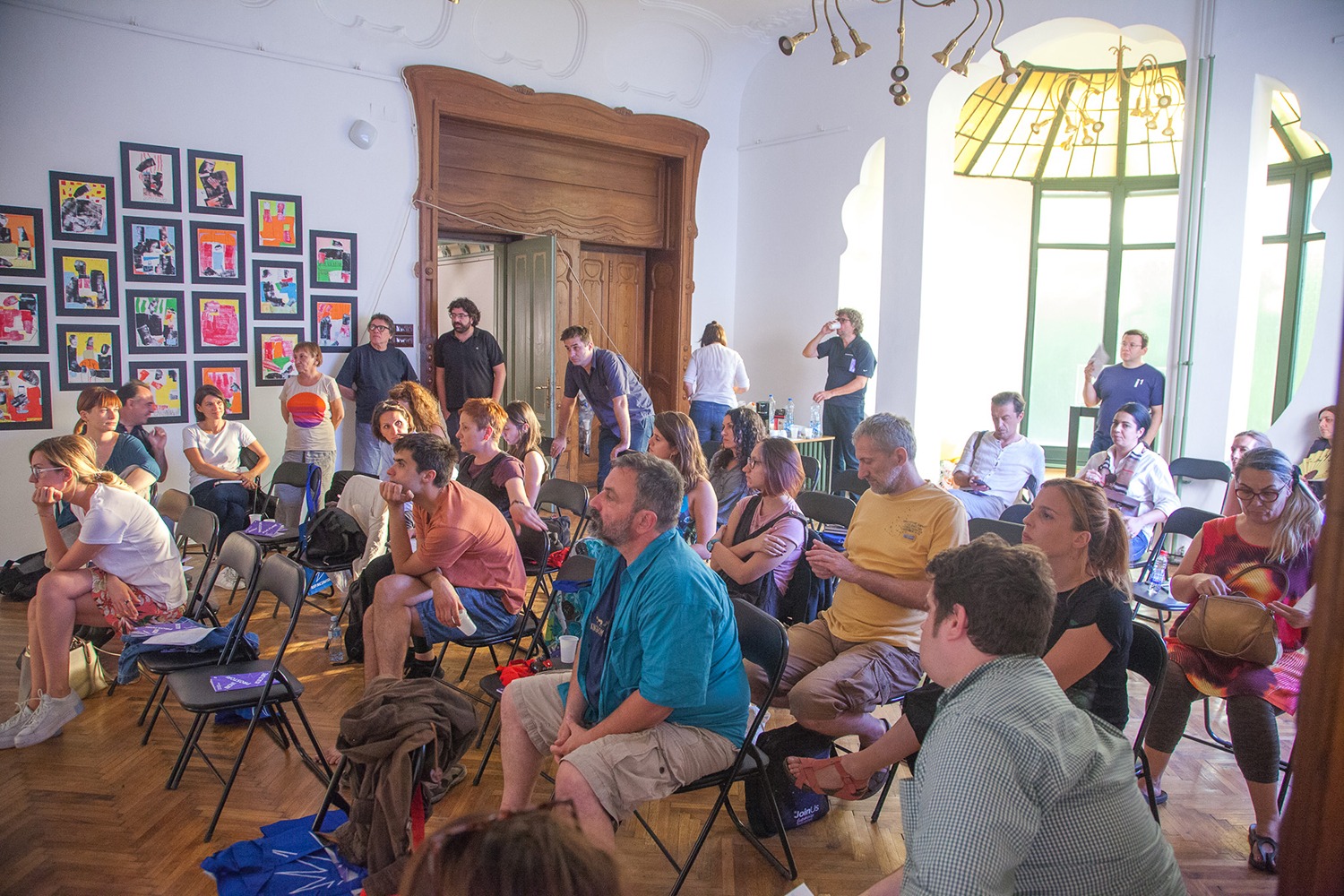 8TH ASSEMBLY OF THE SERBIAN ASSOCIATION OF INDEPENDENT ART SCENE

In the extraordinary space of the Contemporary Art Gallery in Subotica, on September 21-23 was held the eighth annual assembly of the Association Independent Cultural Scene of Serbia (NKSS), whose part “Creative Mentorship” is since of September 2015. “Creative Mentorship” was represented by two members of the team, Dragana Jevtic, founder and president of the association, and Tatjana Nikolic, program manager.

Association Independent Cultural Scene of Serbia is an association platform of organizations, initiatives and individuals in the field of culture and arts in Serbia, through the realization and exchange of programs in the country and abroad, activities of strengthening their own capacities and capacities of its members, as well as through dialogue with decision-makers at all tends to promote the development of innovative and critical artistic practices, to influence cultural policy and other public policies that are related to it, to contribute to the decentralization of culture in Serbia and the establishment of regional cultural cooperation in Southeast Europe.

At this meeting was presented a program and financial report on the work of the association during the past year, which showed the large and productive work of the NKSS over the past 12 months through numerous activities. During the meeting, 3 working groups were held on the topic of activation of membership in the association, the internal fund of the NKSS equipment and public campaigns for increasing the budget for culture.

Ten new organizations, initiatives and individuals were admitted at this year’s meeting, and we send them our welcome and congratulations: Alineja (Belgrade), Argument (Prijepolje), Kolektiv studio 6 (Novi Sad), Koncept 9 (Belgrade), Omen (Belgrade) , Skaska (Zrenjanin), Point of Encounter (Vrsac), Svetlana Ivanov (Belgrade), Uzice Literary Republic (Uzice) and Cultural Production and Entertainment (Uzice). Due to disagreement and dissatisfaction with some aspects of the work, ten organizations also left the Association. In order to make decisions that have not been made and to improve the work of the Association for the next year, in the coming months an extraordinary Assembly of the Association, which now consists of 82 organizations and initiatives from different parts of Serbia, will be held.

ON ITS OWN FUEL

Members of the NKSS Association, in partnership with almost 20 other organizations throughout Serbia, conducted the fourth edition of the “On ITS OWN FUEL” festival in September. Performance in Zrenjanin opened this one-month festival of independent culture and art, which was held in 12 places throughout Serbia – Ivanjica, Sabac, Bela Crkva, Banatska Dubica, Novi Pazar and others.

Under the slogan “New Cultural Spaces”, participants presented contemporary art practices, examined the possibility of reviving and thinking about the functions of public and abandoned spaces, exploring opportunities and strengths of local communities and audiences in creating cultural content, and asking questions about the status and role of an independent scene.

Do we have one or more cultural policies, or do we have only a politic in culture, which changes with the changing of ministers and ruling coalitions at different levels of government? A complicated relationship between culture and politics connects most of the texts in the new issue of the Independent Culture Magazine, whether it’s the Culture Development Strategy for the next decade, or the distribution of funds from public budgets on projects for co-financing projects. Yes, politics, even European, can positively affect the field of culture shows the example of Novi Sad, and a good example of political will in the service of culture is given by Macedonian Minister Robert Alagjozovski. On the other hand, the devastating influence of politics in culture indicates a conversation with the dismissed director of the now-closed Cultural Center Požega, the art historian and curator Sladjana Petrović Varagić – mentor of “Creative mentoring”. The new Manek also looks at the museums of contemporary art in the region, self-organized cultural spaces in European cities, as well as advocacy campaigns (space for contemporary dance), re-examining their own importance (Remont), improving media visibility of problems on the scene (Scene) on the plagiarization of projects (Museum of Corruption).

You can download this sixth number as well as all of the previous ones in pdf. Format from NKSS site.

Broadcasting of the Association of NKSS on RadioAparat should contribute to a greater visibility of an independent scene that is largely ignored in the mass media, and even when it comes to paying attention, there are no deeper insights on the topics and reasons for the realization of numerous programs, as well as critical reviews on questions that run. 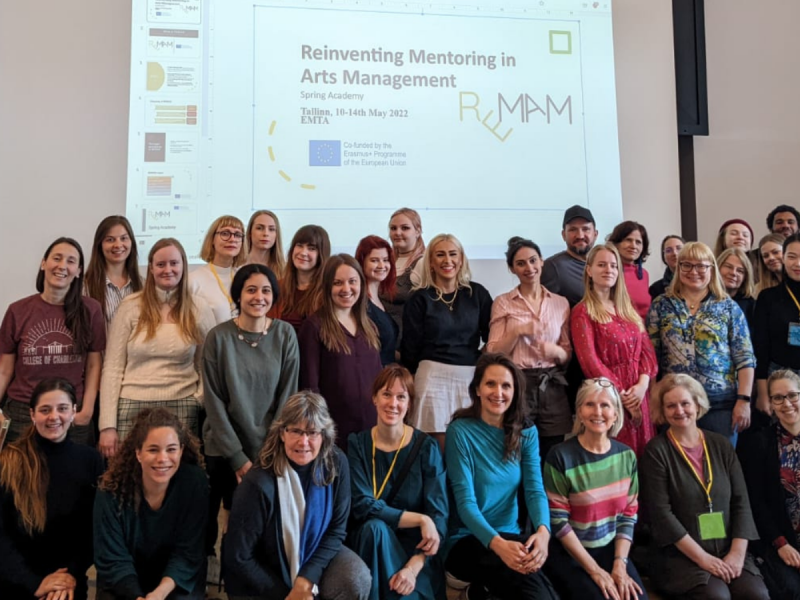