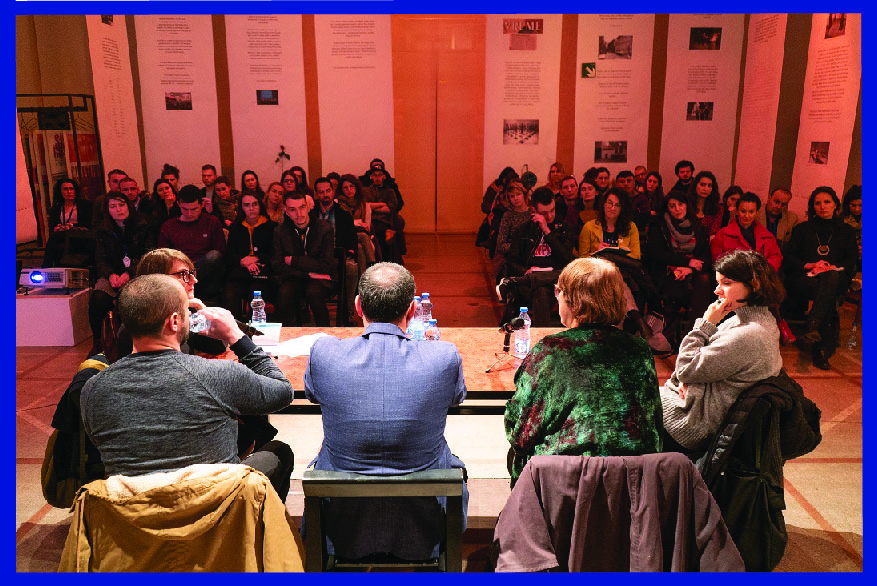 Regional cooperation: the search for chemistry among individuals, exchange of ideas and optimism

The spoken language of the event was English, as it is the official language of the project that “Creative Mentorship” carries through together with “Rruga je pisha” from Albania and OKC “Abrašević” from Bosnia and Herzegovina, with the support of the Regional Youth Cooperation Office (RYCO). It was organized within the first seminar planned for this project.

The discussion was opened with the question of how we could define the term region, to which the participants had various answers, resulting from their daily professional experience. Milica Pekić emphasized that the term region often refers to countries that were part of Yugoslavia, while Professor Šešić said that she sees the entire Balkans as a region and that excluding Albania, Turkey, and Greece from this concept can only bring us harm. She also added that of all the creative and artistic industries, film currently plays the most important role in connecting and networking in the region.

Genc Permeti, a professor at the Tirana Academy of Arts, also addressed systemic problems that hamper better networking in the region. He emphasized that the regional exchange at the faculties was difficult and described the problem with the example of the faculties where he works, where the teaching is held in Albanian, and it is impossible for students who do not speak Albanian to participate in the exchange.

Genc also referred to situations in which there is a cooperation between NGOs in the region, which may be either planned due to project finances or organic, natural, which he considers better and necessary for the development of cooperation in the region. Organic collaboration requires chemistry among individuals, the exchange of good ideas, and optimism.

Vladimir from OKC “Abrašević” pointed out another systemic obstacle to regional cooperation, namely the transport infrastructure of some countries, jokingly mentioning that it was easier to get from Sarajevo to Tokyo than from Sarajevo to Belgrade.

He went on to say that it was important to work on chemistry and local initiatives, and like Milica Pekić, he emphasized that the term region generally means only the countries that belonged to Yugoslavia, which is not a good understanding of the term.

Professor Šešić added that one of the problems facing the region, seen as an obstacle to cultural cooperation, is the fact that culture identifies with language and that language is considered a pillar of national identity. She praised the Declaration on a Common Language, to which she is a signatory, which is a step towards the integration of regions and regional cultures.

If there are so many obstacles to cooperation and misunderstanding of the concept of region, how can we overcome them?

Professors Šešić and Milica Pekić emphasized that we needed new initiatives, lobbying, as well as developing new types of civil sector cooperation with both the private sector and the public one.

Milica Pekić spoke about the importance of developing an international fund that could foster regional cooperation, due to the fact that such cooperation is financially demanding. She added that independent initiatives and non-governmental organizations face the problem of independence in their work since regional cooperation grants are often not well-designed and developed and do not respond to the needs of the region. Therefore, it is necessary to develop a regional independent fund where people using the resources themselves will design donation programs, and these donations will more closely meet the real needs of professionals.

She also touched on the topic of the patience that is important in the development of regional co-operation and that is necessary to bring about changes in cultural work, and cited as an example that organizations in Croatia have been lobbying for 7 years to launch a fund for alternative initiatives.

Vladimir Ćorić stressed that the problem of regional cooperation also affects young people, who, as he gives the example of Mostar, are confused. He added that Bosnia and Herzegovina is “the most complicated country in the world, and that Mostar is the most complicated city” because it is the victim of an unfinished war, which has influenced the growing up of younger generations. He added that the enthusiasm and energy of young people were at a higher level in the early 2000s than they are now. He believes that the rise of populism, the geopolitical situation, and the crisis that the European Union is going through have influenced their decline in optimism, and therefore considers it more important than ever that the region unite and rethink regional cooperation.

“We are always waiting for someone else to take the initiative, and now is the right time to do something on our own, to address topics such as entrepreneurship and fundraising models. We need more knowledge in these areas, as well as creativity, to come up with new ways to raise money and strengthen the cooperation”, Vladimir said.

The interview ended with a discussion of young people and a reflection on whether we need a new narrative to address young people about cultural cooperation.

Professor Šešić concluded that we needed new narratives, but also to look to the past to recreate and rethink new forms of cooperation, while Milica Pekić added that public infrastructures, empowerment through joint initiatives and cooperation are what we should return to, because if we act individually, we will never be able to accomplish what we can if we strive together! 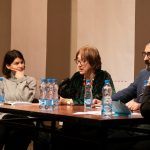 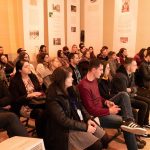 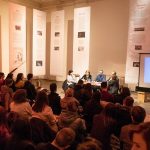 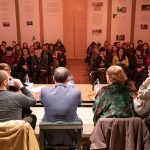 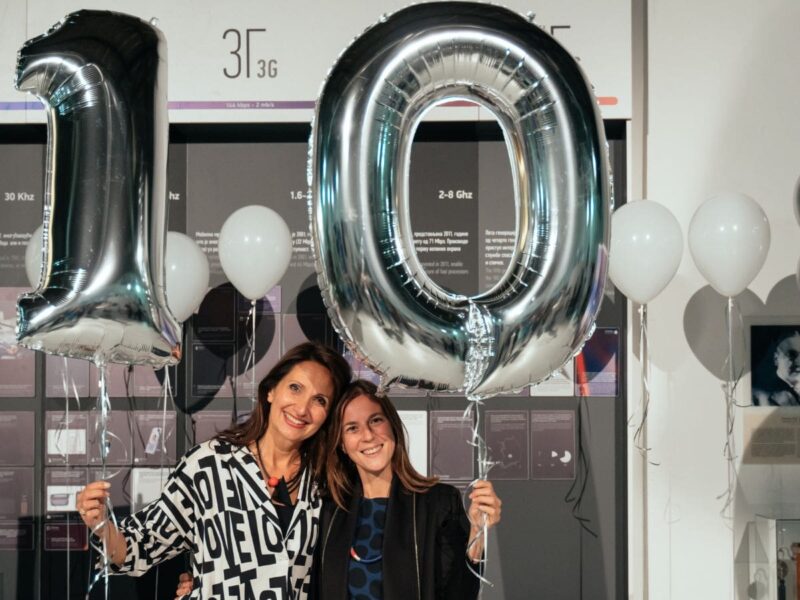